You have to try these 10 Spanish Tapas Recipes 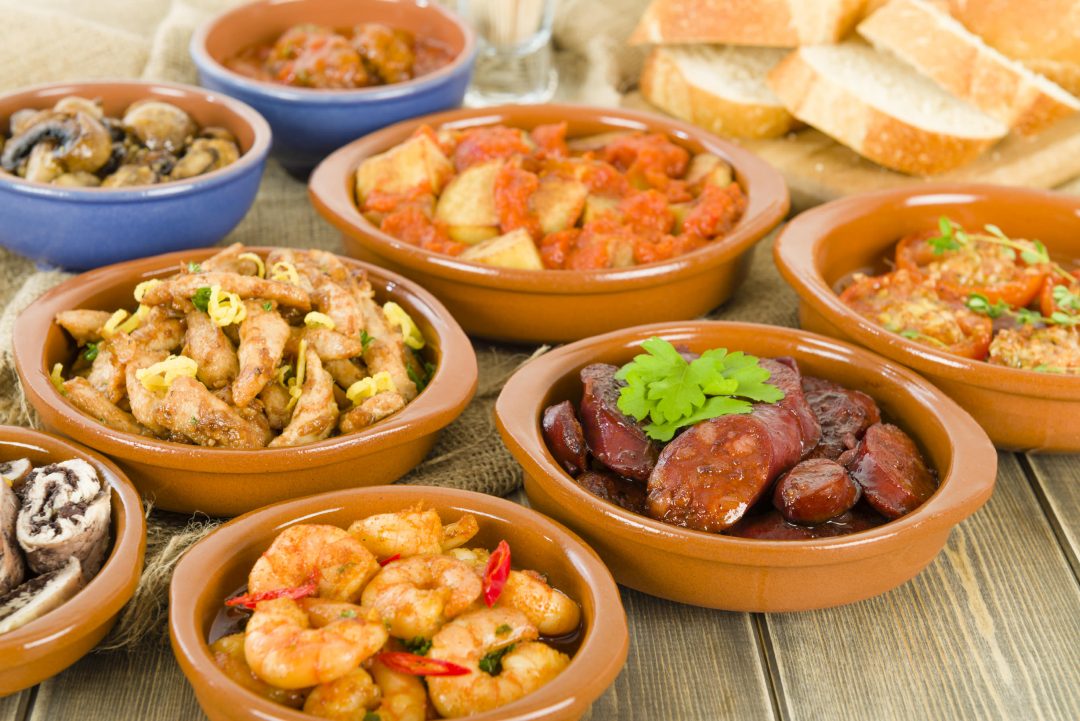 Spanish tapas recipes are literally a part of life in Spain. They have even gained popularity all around the world. They are also considered to be an appetizer of sorts in Spain, but can be eaten at any time, both day and night. Going out to eat it is a part of the country’s culture. There even exists a verb “tapear” meaning “to eat tapas.” They are a great meal in their own right, too. We will feature 10 tapas recipes you can easily recreate at your home. Important tip, do not forget the sangria!

Countless bars and cafés throughout Spain serve this potato and egg strata as a starter course, but it is also often served as a light dinner in many Spanish homes. Tortilla españ​ola is great as a portable dish as well. Many Spaniards turn it into a sandwich by placing a piece of it between two slices of a baguette.

These ham croquettes are the staple of Spanish tapas scene. You are able to easily make them at home by using Spanish cured ham. Great as an afternoon snack, and with a glass of beer or wine. The dough and the croquettes can also be made in bigger numbers and frozen for later during the week or month. This is handy for a snack or last minute guests.

This is a classic Spanish tapas dish made out of spicy potatoes. A legend says that it was invented at a bar called Las Bravas in Madrid. There are different variations throughout the country. The bravas sauce should come with a bit of a kick, for example from Tabasco.

This is a meat or tuna-filled turnover, and the most popular dish from Galicia, which is a coastal area in the northwest part of Spain. They are typically large and round, cut into pieces for serving. Tapas-sized versions are the ones called empanadillas.

The garlic shrimp is one of the most beloved in all of Spain. A lot of garlic is required, along with the always-excellent Spanish olive oil, dried cayenne pepper, paprika, a splash of brandy, and fresh shrimp. 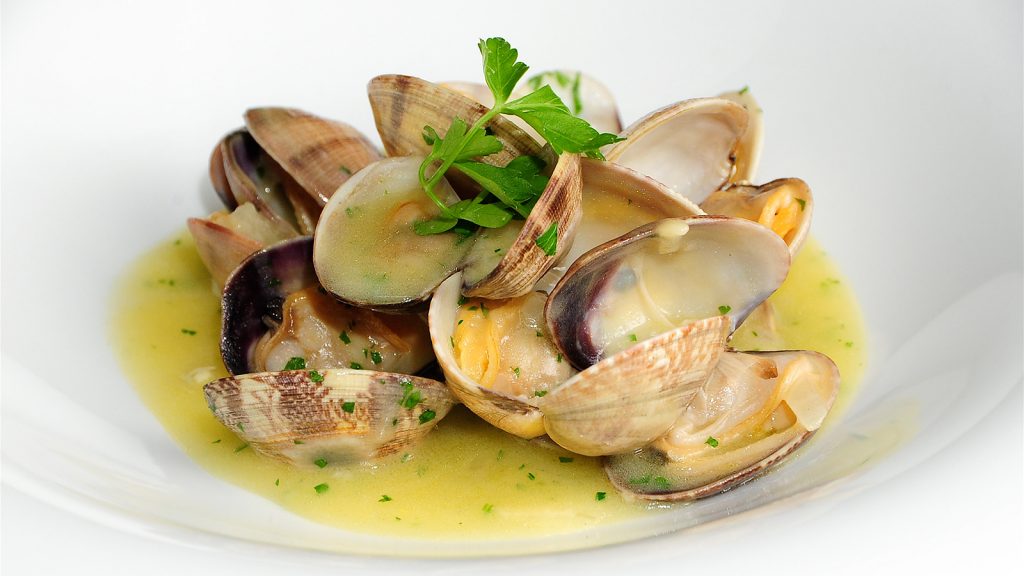 Basque cuisine takes advantage of the seafood that comes from the Spain’s northern coast. These clams cooked in parsley green sauce, or almejas en salsa verde, is a Basque specialty. Eat it with Txakoli, a light white wine from the same region.

This Galician-style grilled octopus is served throughout Spain. It is an incredibly simple dish to make. Slices of grilled octopus are served with boiled potatoes, olive oil, and sweet Spanish paprika. It is typically set on a platter with toothpicks, and is to be enjoyed with beer or wine.

Stuffed red peppers with tuna are a great dish for the summer season, since no actual cooking is required. Mix the tuna with green onion and olives, and stuff the mix into canned roasted red peppers. Enjoy! 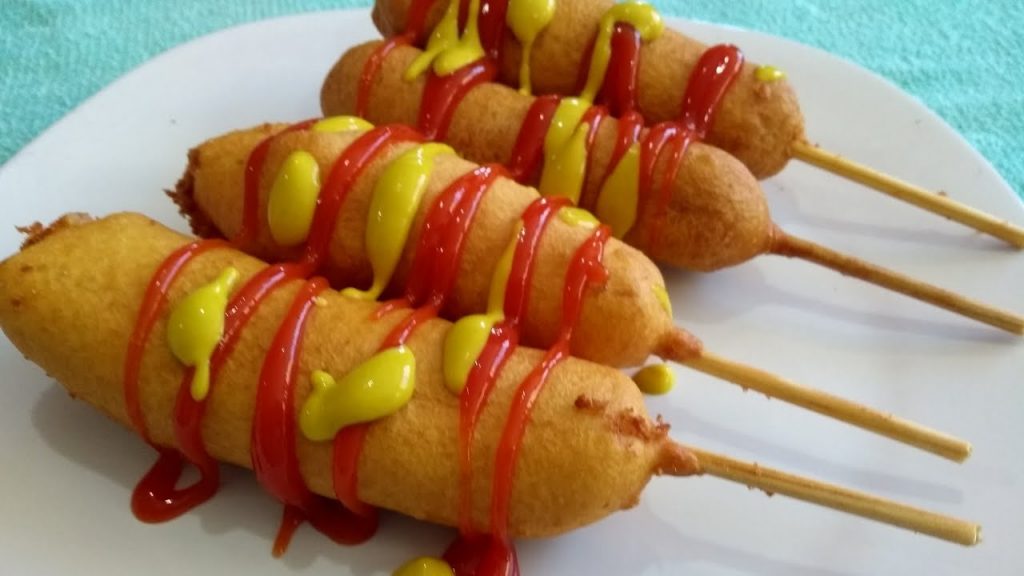 It gets the name from the barbed darts that are used during a bullfight. You will not have to do any cooking here either, just let your creativity run wild to create a fun and colorful skewer of the ingredients.

Everyone enjoys a classic platter of ham, cheese, and chorizo. Slicing the jamón, a Spanish ham, is an art form in Spanish tapas bars. You cannot miss with Manchego cheese and chorizo, alongside a baguette of course. ​ 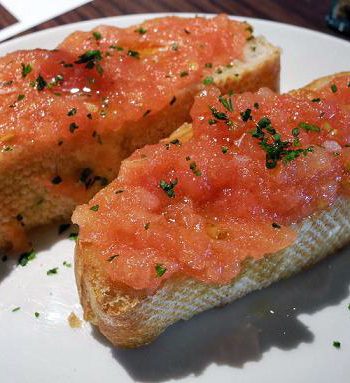 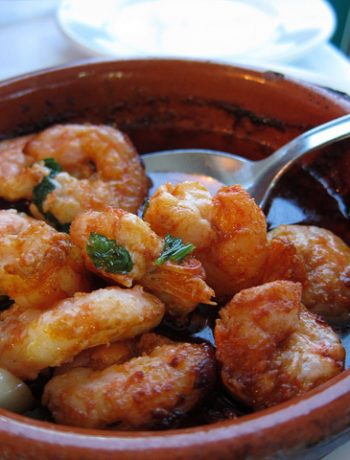 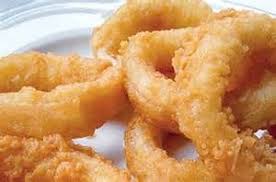