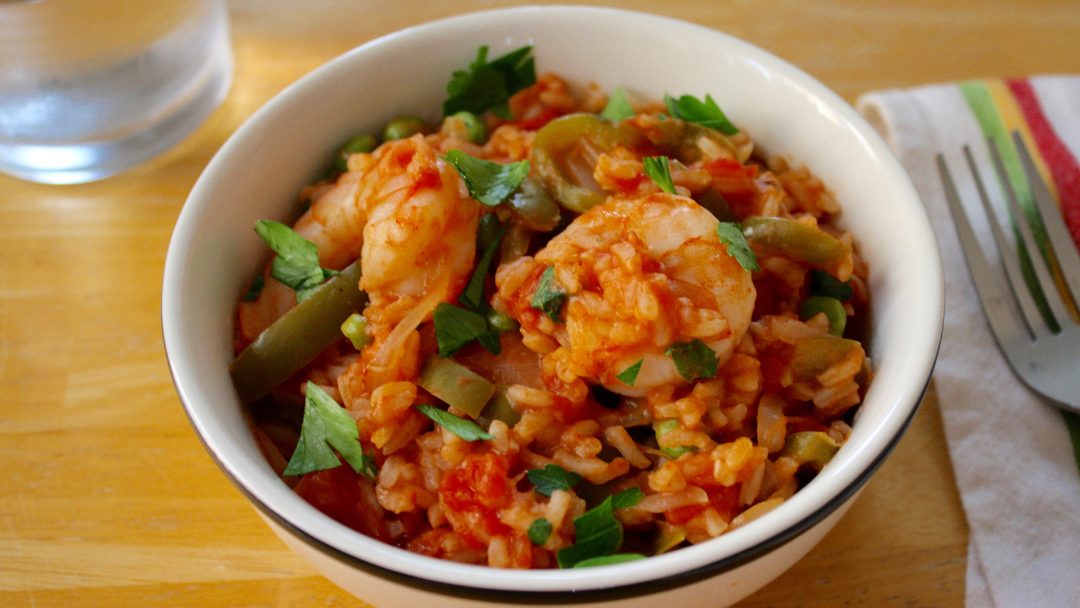 If you like seafood then Galicia is the place for you and known for amazing Spanish seafood. Galicia’s ports are filled with literally tons of octopus, fish, squid and shellfish, if you want a specific number it’s 246,000 tons in 2014.

Most of the recipes are focused on letting you taste how fresh the seafood is, but there are a couple of more complex dishes that are definitely worth it. Here’s 5 of those recipes.

Galicia is famous for some of the best empanadas in the whole country of Spain and how fresh the seafood is there. The combination of those two makes eating food there your own slice of paradise.

Empanadas from Galicia come in lots of flavors but none come close to empanada de zamburinas. Crispy empanada bread is filled with a thick layer of whole small scallops. All in all, it’s meal that fills both your heart and belly and it’s not expensive.

If you want your stomach to be full and have tasty food at the same time than go no further than a mariscada or seafood platter. They give you a platter filled with all kinds of seafood like oysters, clams, scallops, razor clams or anything else that was fresh at the market that day.

To be sure to get the full experience make sure to pick out some tasty white wine to go with this meal. The most popular Galician white wine is Albariño. 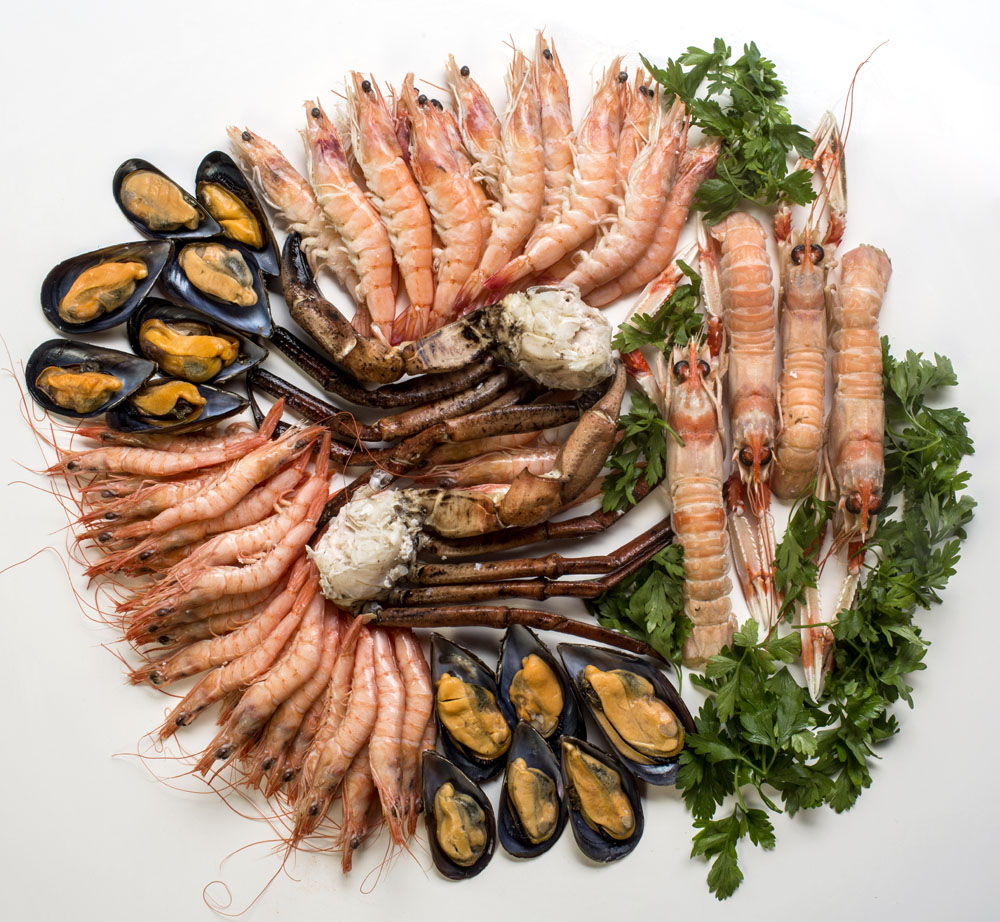 Who would have guessed that something so easy to make can be so delicious. The shellfish in Galicia is one of the freshest you can find and make will your taste buds feel like they’re in heaven.

In the cold waters that surround Galicia live a wide variety of mariscos, or in English shellfish. There are many types of clams, scallops, oysters, up to five species of squid and for shrimp and lobster it’s not even worth counting. Here are some of the most famous:

This is probably the most famous dish in all of Galicia, this delicious octopus dish.  Smaller towns have special days where you can find tents filled with people cooking octopus in huge copper pots.

In cities you are most likely to find pulpeiras, which is what they call them in the local language. It is traditional recipe where you boil the whole animal in a pot after which you cut the purple tentacles into smaller parts and put on a wooden saucer and mixed with some delicious olive oil, salt and paprika.

You can eat this alone, but it usually goes with some cachelos, peeled potatoes boiled and mixed the same way as the octopus with paprika, salt and olive oil. 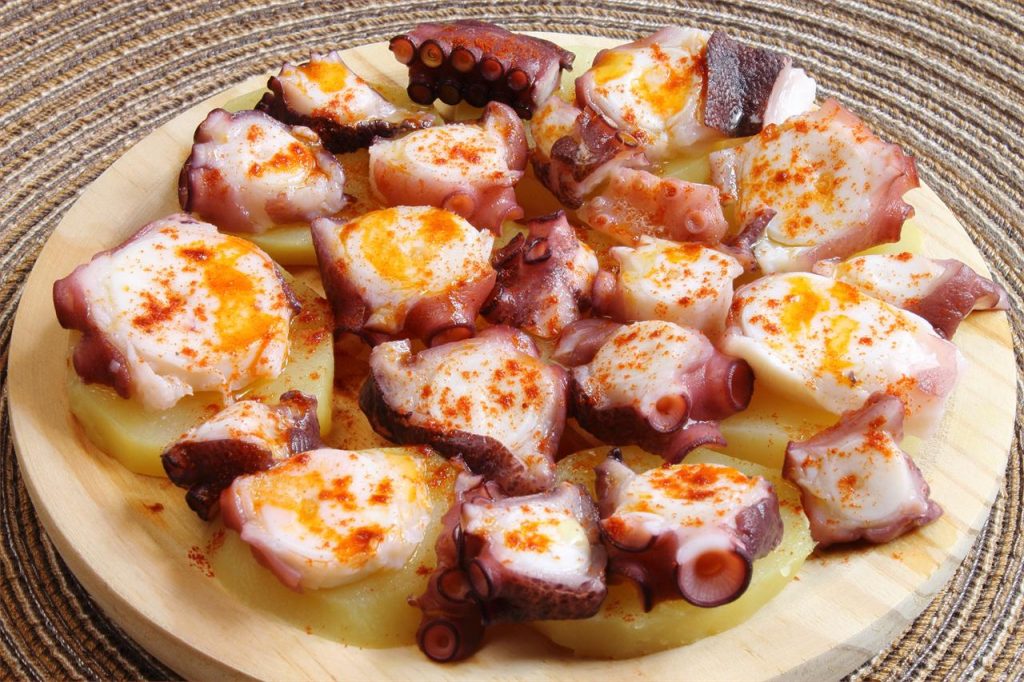 This isn’t anything like any rice you’ve eaten before. Galician seafood rice is incredibly rich in flavor while being both creamy and crispy and filled to the top with seafood.

The most common type of seafood rice in Galicia you can find is arroz con bogavante, which is rice with lobster.

Even though arroz con bogavante is magnificent my choice for the beast seafood rice is zamburiñas and carabineros, carabinero shrimp with variegated scallops.

These were my personal picks for some of the best seafood recipes in Spain.