These Are the Best Spanish Desserts 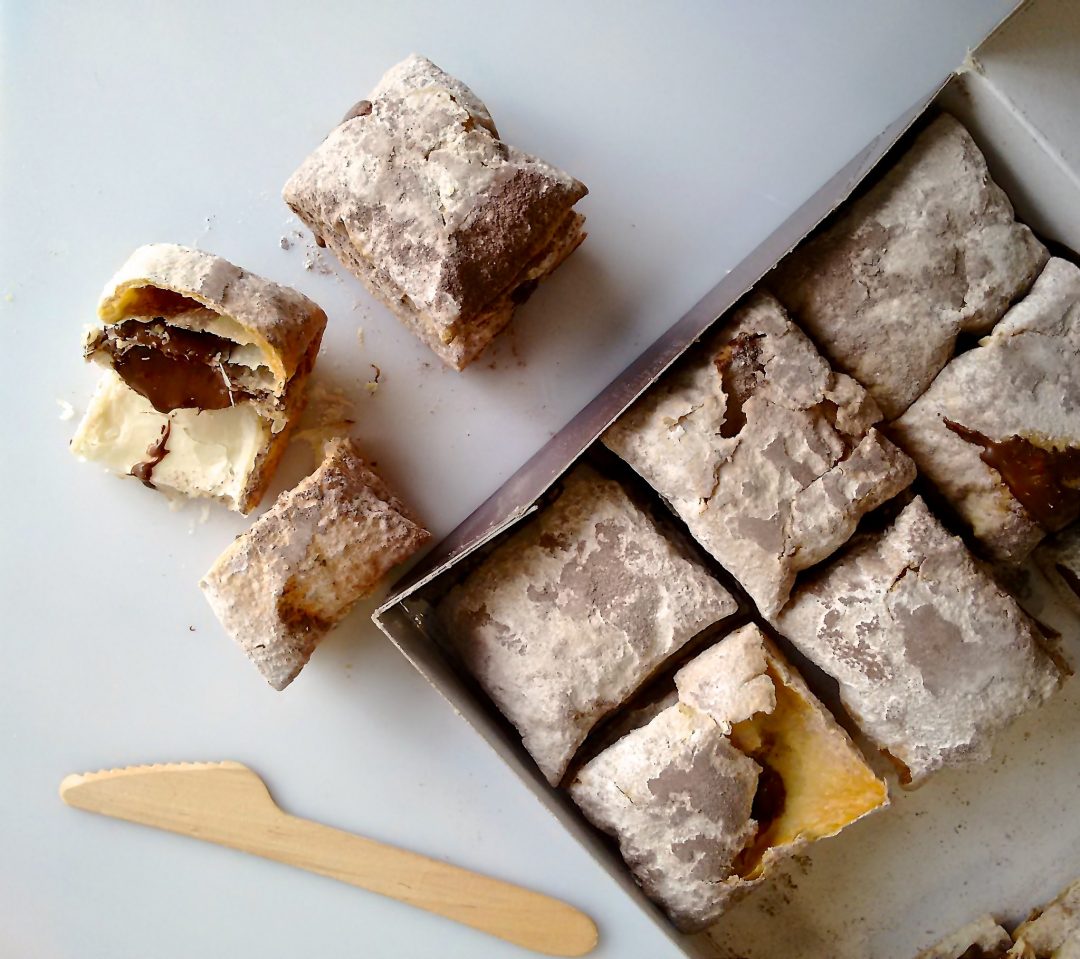 Spanish “pastelerias”, or pastry shops, are both famous and fabulous. Each block of every city, however big or small, as at least several of them. As you walk by them, you will see many different beautiful, mouth-watering, hand-made pastries and cakes. When you combine that with the aroma coming out of them, it is hard to resist and not take a step inside. Other than fancy pastries, a lot of classic and traditional Spanish desserts exist, and we assembled a list that contains the most beloved ones by both the native Spaniards and the visiting tourists.

Spanish desserts that you must try on your next visit to Spain are the following:

Turrón is a rather old and traditional sweet that is of Moorish (Arabic) origin. This Spanish Almond Nougat is a traditional treat during Christmas time in Spain. When it comes to the original​ turron, primarily almonds and honey are the ingredients. Today however, it comes in a wide variety of flavors. 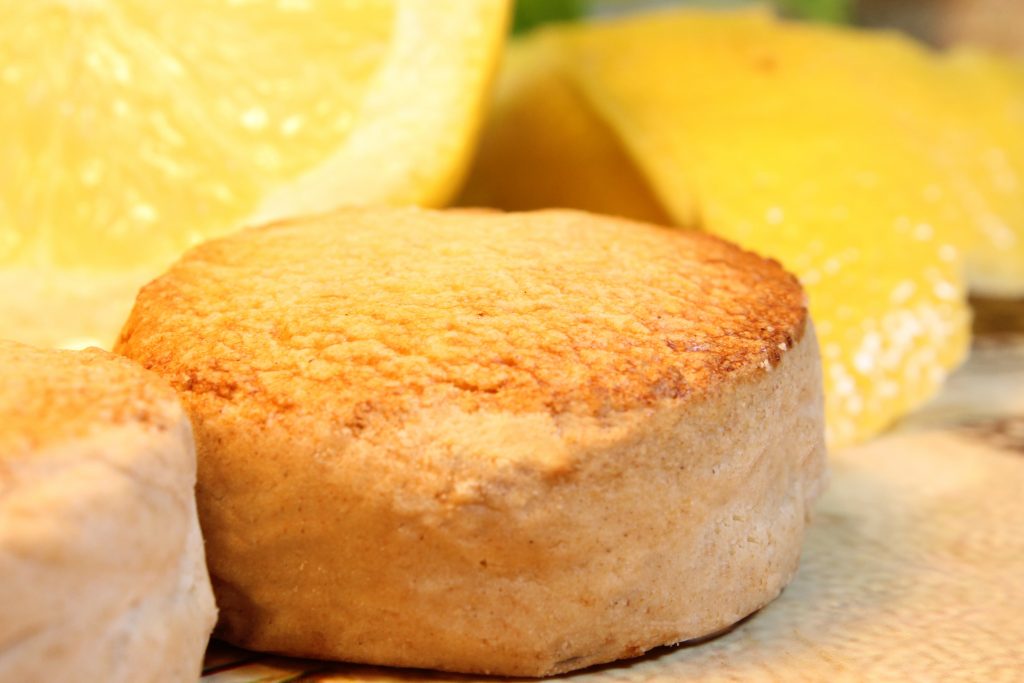 If you come to a Spaniard and say “mantecados”, you will see their eyes widen while they remember the rich and crumbly cookies they eat, also during Christmas. They are a favorite in the country, which should not come as a surprise, because they are so soft that they will melt in your mouth. They are light, with a delicate anise flavor. You have to taste them in order to understand why they are a Spanish favorite, and why a Spanish home is not complete without “mantecados” during Christmas.

Neck and neck with the previous dessert, the rich and crumbly “polvorones” are a very delicious cookie, and another popular treat during Christmas season. The name comes from “polvo,” the word meaning dust. This is no accident, as they are so delicate that they appear to be dust. You must handle them carefully. They are rather rich, and like mantecados, will melt in your mouth.

The classic flan is basically a vanilla egg custard. It is topped with caramel sauce and as such, one of the most popular desserts served throughout Spain. The classic and the most common flavor of this dessert is Vanilla. 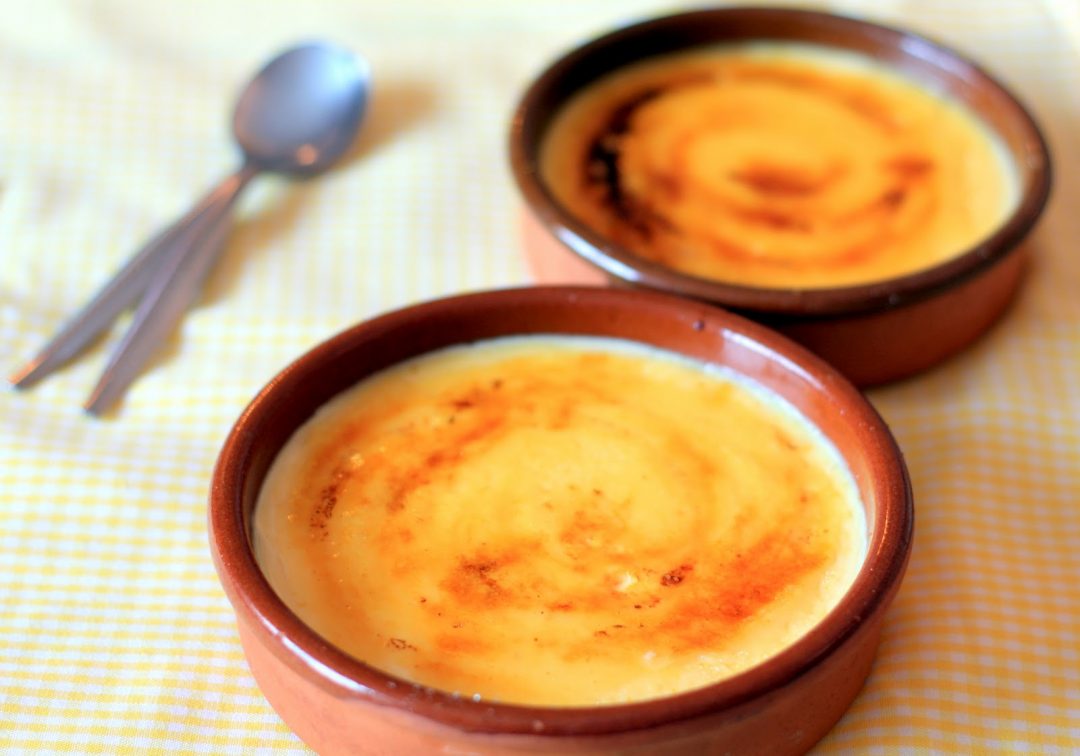 “Crema Catalana” is the Catalan version of the famous creamy delicacy “crème brulée.” Another name for it is “Crema de Sant Josep,” or St. Joseph’s Cream. Traditionally, it is prepared on March 19th, which is St. Joseph’s Feast Day. Once you taste the burnt sugar crust combined with the delicate creamy custard under it, you will find it hard to resist eating a whole batch by yourself.

The famous “churros” are fried dough fritters, a sweet cousin of French fries. Basically, they are the Spanish equivalent of doughnuts, but instead of a ring shaped doughnut, a “churro” is long and relatively straight, with ridges throughout its sides. After frying, they are usually cut into lengths and topped with honey or sugar. They usually serve them with thick hot chocolate in which you dip them, and are a favorite late-night Spanish dessert. They can also be a cheat breakfast meal!

These Spanish “bunuelos”, or fritters, are light, fluffy, and will melt in your mouth. They are perfect for as an afternoon snack or dessert. Lightly fried, these fluffy rounds of fritters are great with powdered sugar on top, or filled with pastry creams, egg custard or marmalade. Options are always great when it comes to desserts. 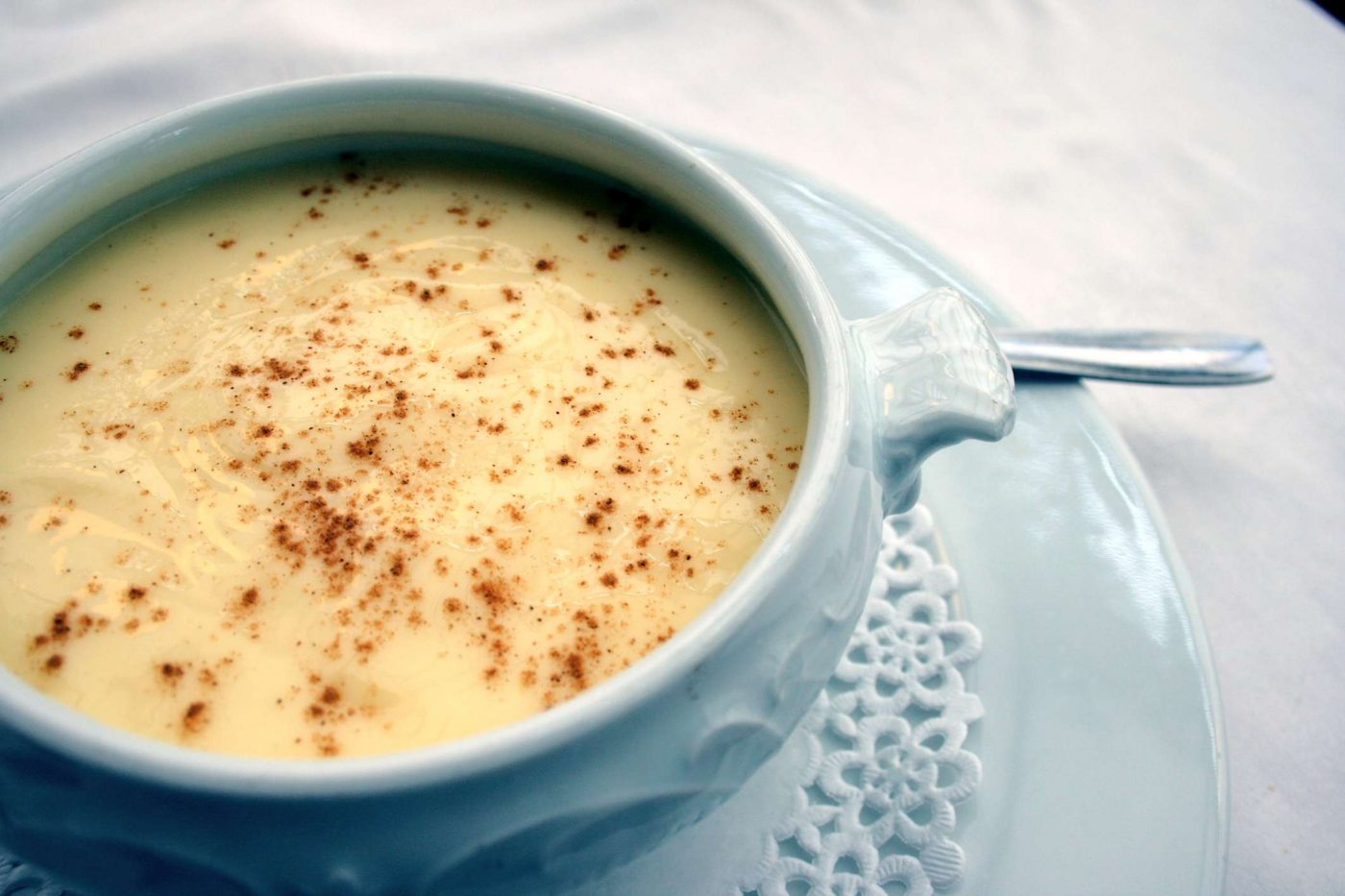 Spanish custard, or “natillas”, is one of the famous comfort foods. They usually make Spanish adults remember the times of their childhood. The traditional “natillas” is a smooth, rich custard, most often flavored with cinnamon and vanilla extract. Be sure to eat them while they are still warm. 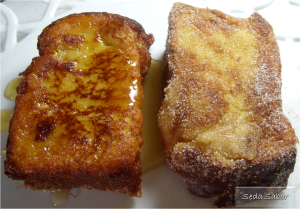 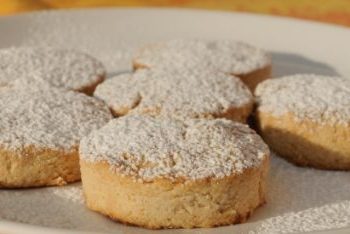