Basque cuisine is a generous and delightful one, and like the territory and the people, full of character. Their cuisine is a subtle mix of both the influences of the seafront and its countryside. The markets, farm shops and specialty food shops all make tasty products affordable and accessible, and these are at the center of many delicious traditional dishes. What is more, they are quite easy to prepare.

The most typical dish, and the one that shares the colors with the regional flag, is “Piperade”. This is a mixture of tomatoes, onions and green/red peppers, spiced with Espelette pepper. Usually, it goes alongside meat or fish like chicken, lamb or Basque Tuna. It is also often eaten as a main dish with scrambled eggs or Bayonne Ham. Every year on August 15, the town of Salies-de-Béarn organizes the “éponyme fair”, where different teams compete in making the best piperade.

Fish is the main ingredient of most famous recipes from the region. These are: the cod cooked “a la biscaye”, with tomatoes and peppers; the ttoro, a special fish soup of Saint Jean de Luz; chipirons, small squids cooked with the ink; “à la plancha” with garlic and parsley, delicious with a glass of Irouleguy white wine; txangurro, stuffed crab.

In the countryside however, meat recipes are the fan favorite. Pork, lamb and veal are cooked à l’ancienne, most often in stew. For example, the axoa is a lamb and veal dish served with rice or potatoes. Closer to rivers, trout and rainbow trout pan-fried on butter are great starters. WHen hunting season starts, game is on the menu, including the delicious wood pigeon salami.

When it comes to desserts, the iconic Basque cake is the way to go, crispy and fluffy at the same time, served with cream or Itxassou black cherries.

Following are three great recipes for you to experience Basque cuisine. Bon appetite!

THE PIPERADE, RECIPE FOR 4 PERSONS

THE VEAL AXOA, RECIPE FOR 6 PERSONS

Cook the onion and garlic in oil, remove seed from the red pepper and mild red peppers and dice them. Add a few dices of Bayonne Ham and chorizo. Add the meat and a glass of water. Simmer for 1 hour and mix often. After 30 minutes, add peeled potatoes. Add Espelette pepper right after cooking.

Mix butter and sugar. Add flour, eggs and salt. Make a ball and leave rest it for 30 minutes. Prepare the cream. Beat the eggs, sugar, and add flour. Bring the milk to a boil with vanilla, and mix it with the egg mixture. Bring to a boil for 3 minutes. Add the rum at the end of cooking. 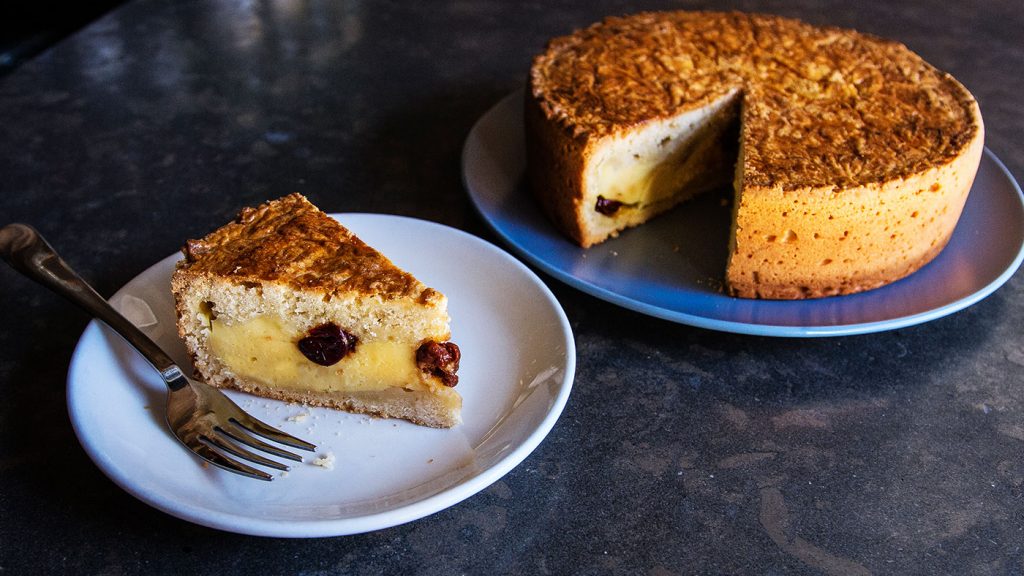 Leave it to cool. Divide the ball in two pieces. Fill cake tin with half of the dough and pour in the cream. Add a little bit of jam in the center. Cover with the remaining dough. Glaze with egg and decorate with a fork. Cook for 45 minutes at 210°C. 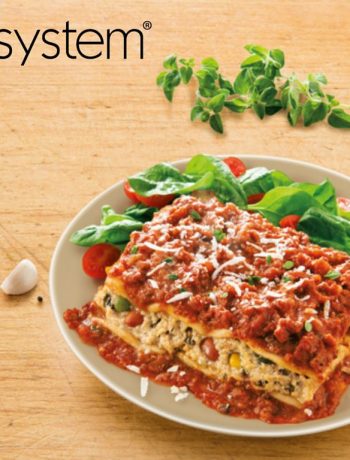 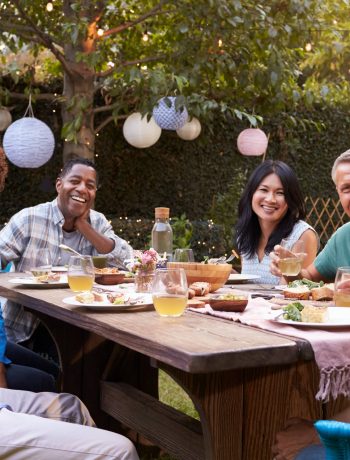 3 Best Meals for Your Mind 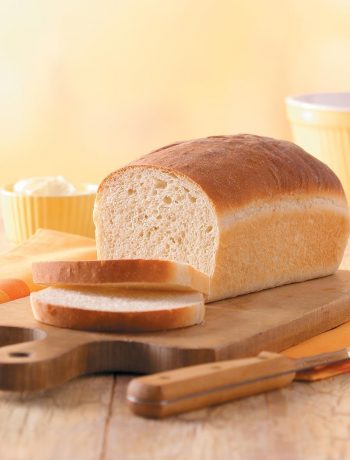 Everything you need to bake home-made bread