You Must Try These 12 Foods When You Go to Spain 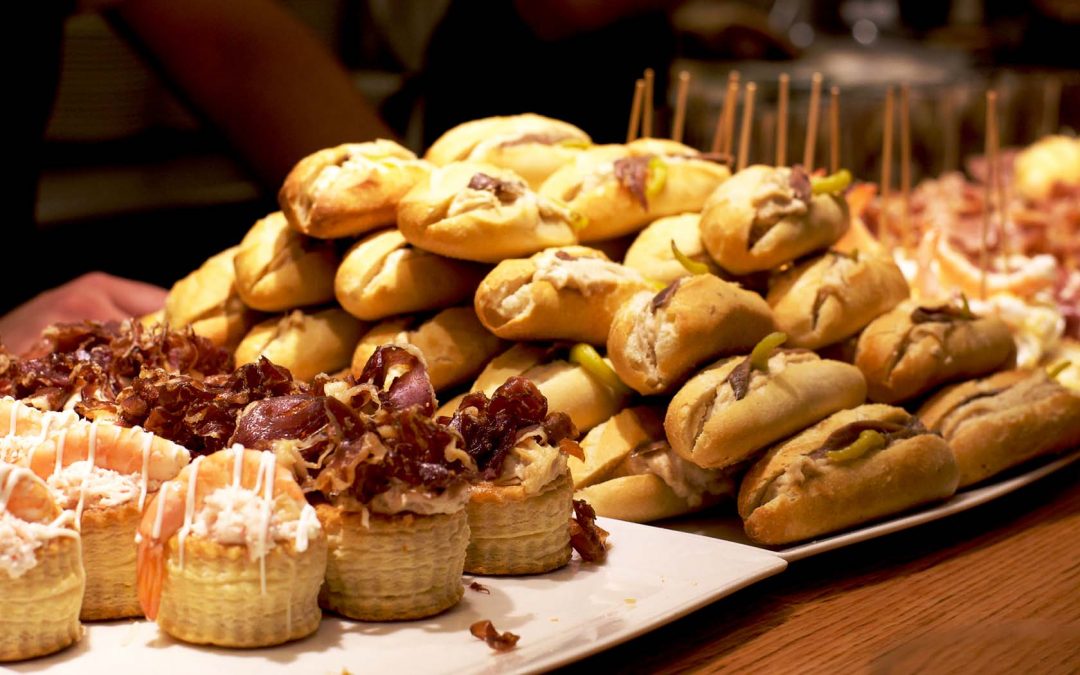 Walking around, you are bound to see giant legs of jamón serrano and jamón ibérico hanging in the dozens of local shops and tapas bars. Spain is the leading producer of dry-cured ham in the whole world, and they still use the proven, century-old methods and techniques. Jamon Iberico (Iberian ham) is made from black Iberian pigs. Do not leave Spain without eating this delicacy.

This tasty dish is the Spanish version of omelets. It is made of eggs, potatoes, and onions. To make it, after slow frying the onions and potatoes in olive oil, beat the eggs. Exactly like any other omelet, you are free to add other ingredients you like.

This tapas is one of the most common you will come across in all of Spain, as every region has its own take on the famous dish. The sauces may vary, but all of them consist of fried potato chunks.

This dish is great as a starter, or a side dish accompanying something bigger. It is practically the Spanish version of ratatouille, and most places offer it. It is usually served with chorizo and / or fried eggs.

Spain is famous for top-notch pork products, and one of the most popular is chorizo. This is a pork sausage, a savory treat that goes great as an add-on to other dishes, or as a main dish on its own.

The fried sugary sticks are the best when you pair them with a cup of Spanish hot chocolate, which is like hot fudge than a chocolate drink, so do not get surprised. One of the most popular ones is at Chocalateria San Gines in Madrid, but countless other places make a great effort too.

This dish is a huge part of Spanish family tradition. Traditionally, the men of the house typically prepare it over a fire, while the women prepare the rest of the food to accompany this main dish.

This is a very common dish in tapas bars. Gambas al ajillo consist of prawns in olive oil, seasoned with garlic, parsley, and green chili. A light dish, but you will not be able to stop eating it.

This hearty and wholesome stew is a very popular Spanish dish, typically served during cold winter months, as people want and need something warm in their bellies. This does not mean that you cannot find it on menus during the rest of the year, however.

This simple and healthy dish is great to share. Most tapas bars in Spain serve these small green peppers fried in olive oil and sprinkled with sea salt.

This cheese comes from the middle of Spain, made from manchega sheep milk. Thanks to a specific diet of the sheep, they manage to make a cheese that is a bit salty and great to taste. Most of the delis and bars carry it year-round.

This is basically a sandwich made with Spanish bread, usually filled with cheese, potatoes, ham, and pork loin. If you find yourself in Madrid, try their bocadillo de calamares, or fried squid.

If you end up in the Basque region, try the most popular bacalao, made with pil pil sauce.

This is burnt Spanish custard crème, quite similar to the famous creme brulee. The place of its origin is a topic of controversy.

Something to take home

Andalusia in Southern Spain is the world’s largest producer of olive oil. Therefore, what better place to take home a bottle of master olive oil as a souvenir? Which Food Should You Avoid in Spain? 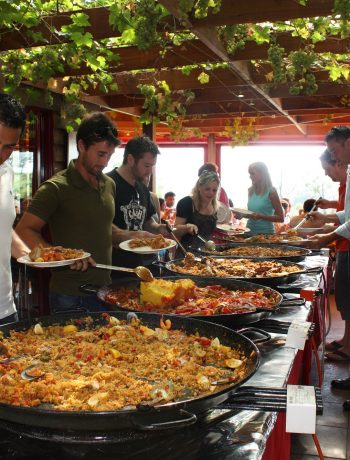 Do Not Do These 10 Things When Eating in Spain