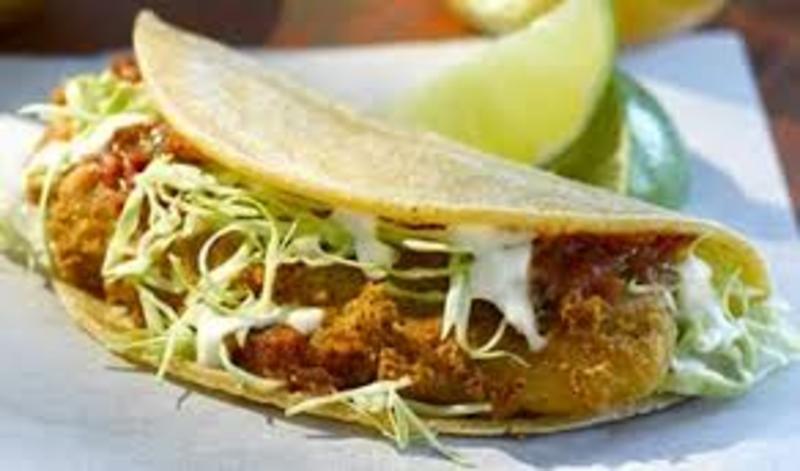 Tacos are a Mexican small snack made up of a corn or wheat tortilla (griddled on a comal) folded around a filling, which can vary depending of the preferences of the consumer. The usual ingredient is meat (beef, cheese, chicken or pork) but you can also use fish and seafood (such as shrimps), as well as vegetables. There are a lot of common vegetarian tacos, such as those filled with potato, pepper or nopal. Tacos are usually divided into these three categories: tacos de asador or griddled/spit-roasted meats, tacos de cazo or fried meats, and tacos de cazuela or braised meats.

As for fish tacos, they are originally from Baja, which is the long peninsula off the Northwest coast of Mexico. Nowadays, this type of tacos is finding greater popularity among people. They can be made with fresh fish (grilled or battered and then fried) and they are usually served on a soft corn tortilla with shredded cabbage slaw and mayonnaise or sour cream. Also, they are often flavored with chipotle, lime, or cilantro.

Here you have a delicious recipe to prepare Mexican fish tacos:

Save Recipe
Print Recipe
My Recipes My Lists My Calendar 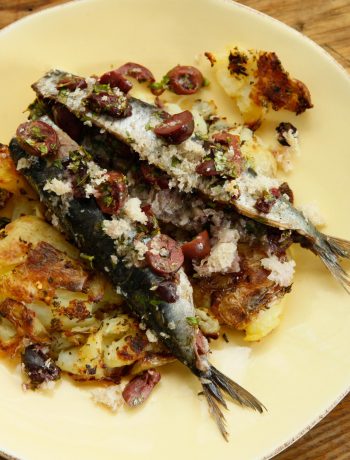 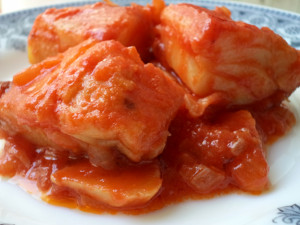 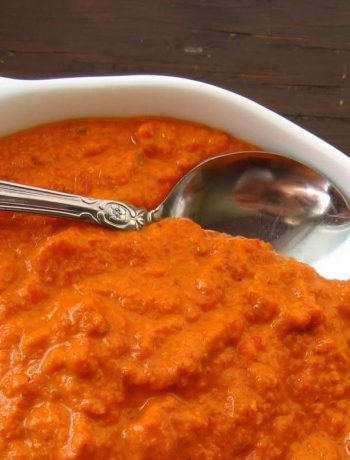