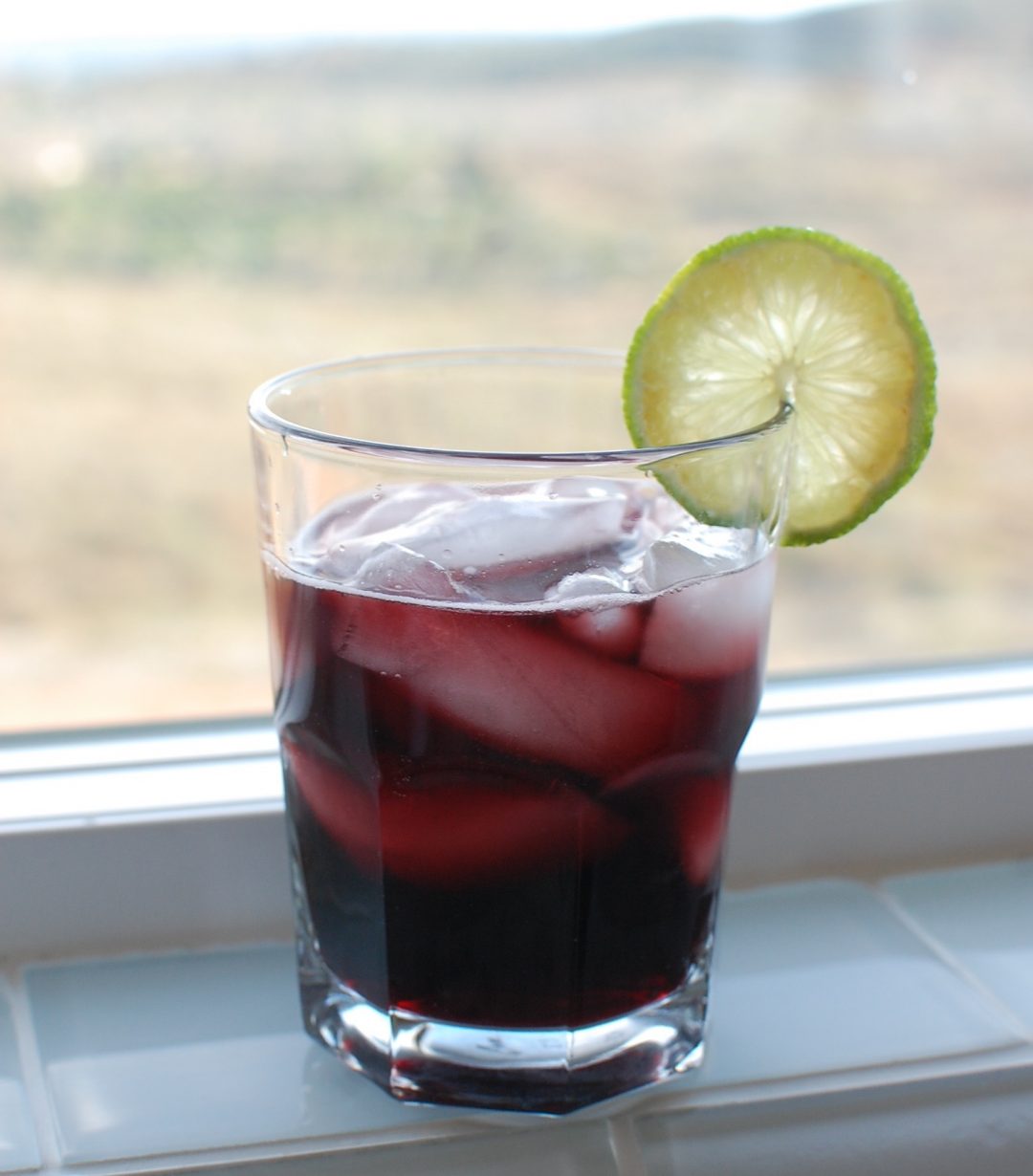 Calimocho is a drink native to the Basque region, although nowadays it is well known in the whole country, as well as in other parts of the world. The cocktail is also known as mochete, mocho, kalimotxo, kalimocho and kali. The basic recipe consists of a mixture of the same proportion of wine and cola. However, you can vary these quantities to taste until you find the right proportions.

As for the wine, people normally use a cheap red wine. The reason is that the cola soda hides the flavor and properties of the wine, so you do not need to use a high-quality wine to prepare a good calimocho. For its part, the cola soda mainly used for this cocktail is Coca-Cola, but any cola will work.

This cocktail is perfect to drink with people, but you should be careful. Calimocho tastes really good, so drink with moderation.

Another cocktail similar to calimocho is tinto de verano, as it also contains red wine and soda. Also, if you do not like red wine or cola don’t worry, because there are a lot of variants of this cocktail. Some people replace red wine with white wine and cola with lemon-orange soda. In this case, the cocktail is known in Spain as caliguay, naranjocho or pitilingorri. If you prefer not to use soda, you can also replace it with pineapple juice and mix it with white wine, in which case the cocktail is known as calipiña.

Besides, there is an Andalusian cocktail which could be considered a variant of calimocho too, as it contains similar ingredients. This cocktail is called rebujito and it consists on a mixture of manzanilla (fino or dry sherry) and carbonate soda (such as Sprite or 7 up).

This is an easy recipe to prepare calimocho, but you can also prepare the other variants of this cocktail following the same recipe: 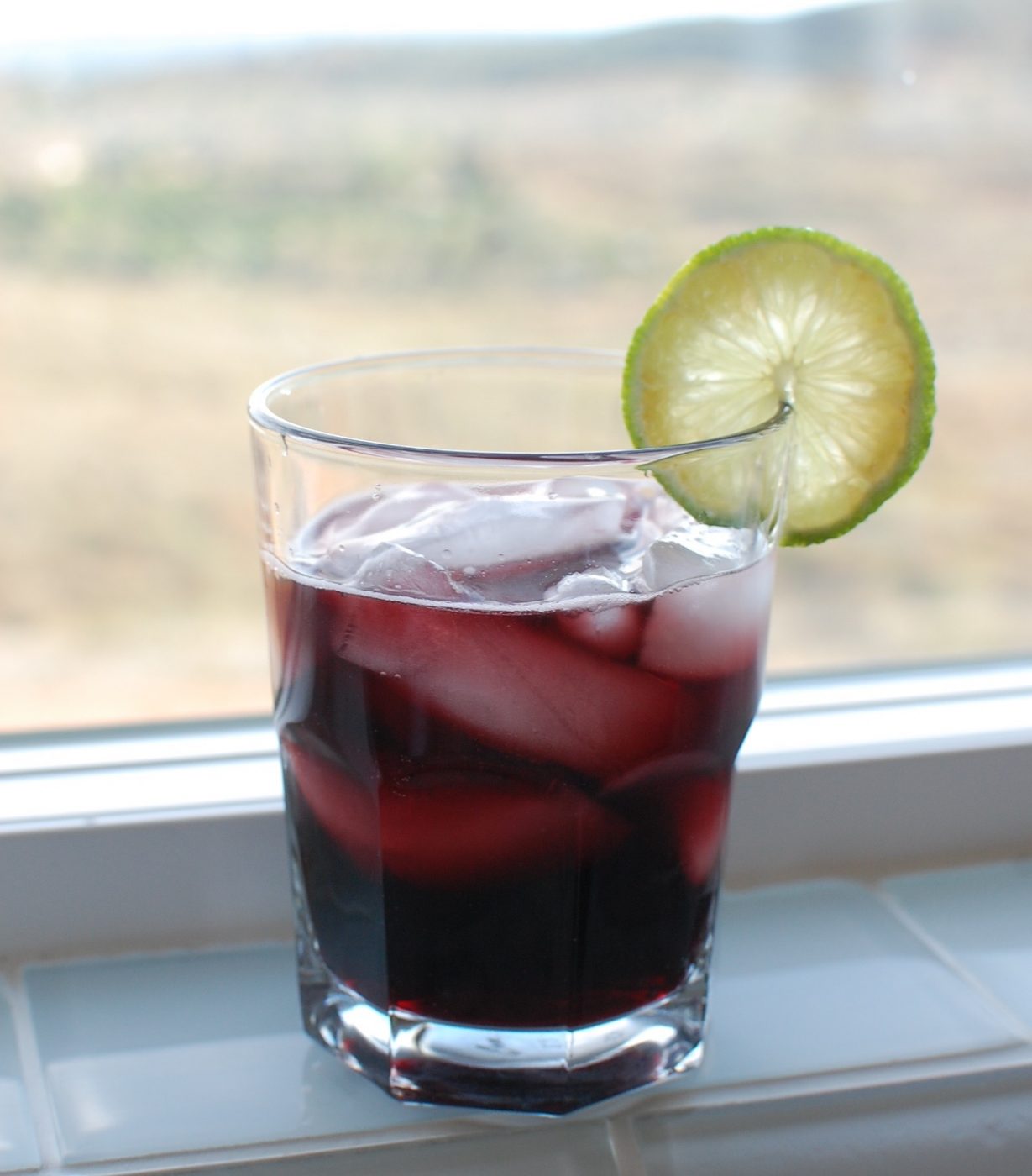 Save Recipe
Print Recipe
My Recipes My Lists My Calendar 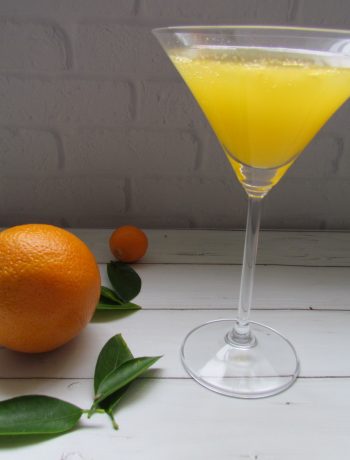 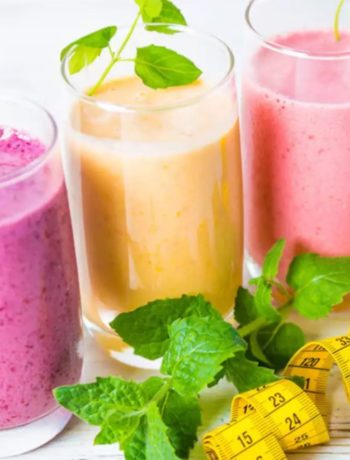 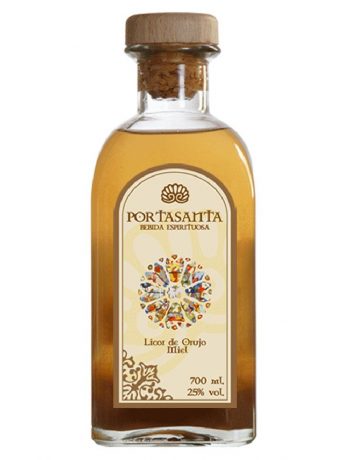